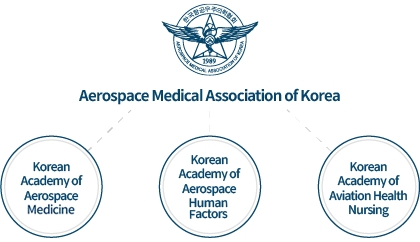 The Aerospace Medical Association of Korea was established in 1989 to contribute to the health care and safety of flight workers through academic research and technology promotion in aerospace medicine. This association has been entrusted with the duties of the Ministry of Land, Infrastructure and Transport in accordance with the Korean Aviation Safety Act and has been conducting the screening work on the certificate of aviation physical examination in Korea and specialized education work to train and manage aviation medicine specialists in Korea.

It is an academic organization that contributes to the improvement of aviation safety through academic activities such as research on aviation human factors and dissemination of knowledge, and promotes academic development in the field of human factors through close cooperation with related organizations.

It is an organization that conducts academic activities in the field of aviation nursing, such as safe air evacuation of passengers and patients, physical examinations and health care of public workers, and consists of nurses or nursing officers working in private airlines, air force, and related agencies.

GSK awards are conferred according to the regulations of The Geological Society of Korea. Awards by the GSK include academic awards, technical awards, young geoscientist awards, merit awards, excellent paper awards, and presidential awards.

For regular members who have made a significant contribution to geological science and the academic community through their outstanding papers or books.

For regular members under the age of 40 who have made a significant contribution to geological science and the academic community through their active research and development.

The Geological Society of Korea 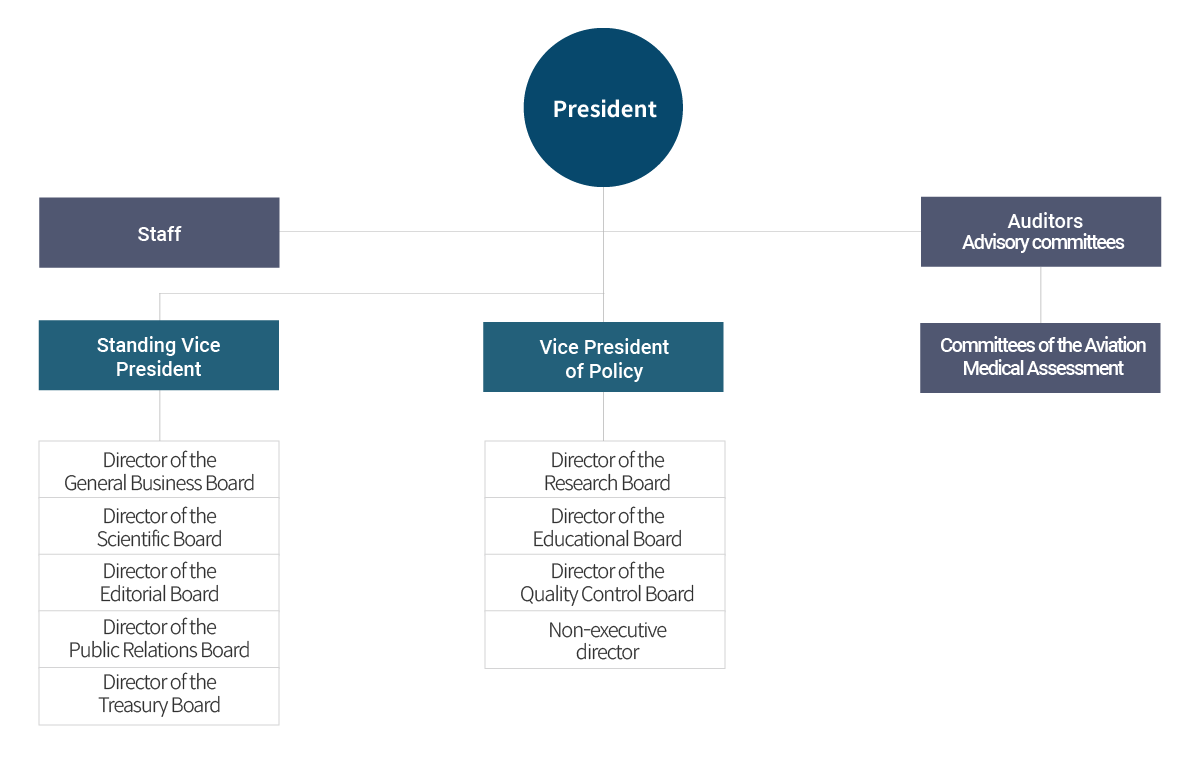 Webzine: latest research topics and news on the Society and its members.